Prepare for the impending boom
in outbound travel from India

With a growing economy, young population and growing middle class, India could become one of the most lucrative outbound tourism markets in the world. The growth within India’s economy will directly contribute to a boost in the middle-class population, resulting in increased wealth and disposable income. It poses an excellent opportunity for destination marketers who can capitalize on its young population who have a propensity to travel abroad.  From 2009 and 2019 Indian outbound tourism increased by 143% from 11 million travellers to 27 million. In a post-pandemic era, there is no reason why India cannot build on these figures, with projections showing a full recovery in 2024 and record numbers in 2025 for outbound travellers reaching 28.5 million.

Digital is a targeted and cost-effective way to reach this diverse market.

India’s young travellers are strongly influenced by social media and are looking for adventures and experiences as well as visiting iconic cultural sites.  They are easy to communicate with, being more familiar with English than many Chinese tourists, and are receptive to western culture and tourism media. 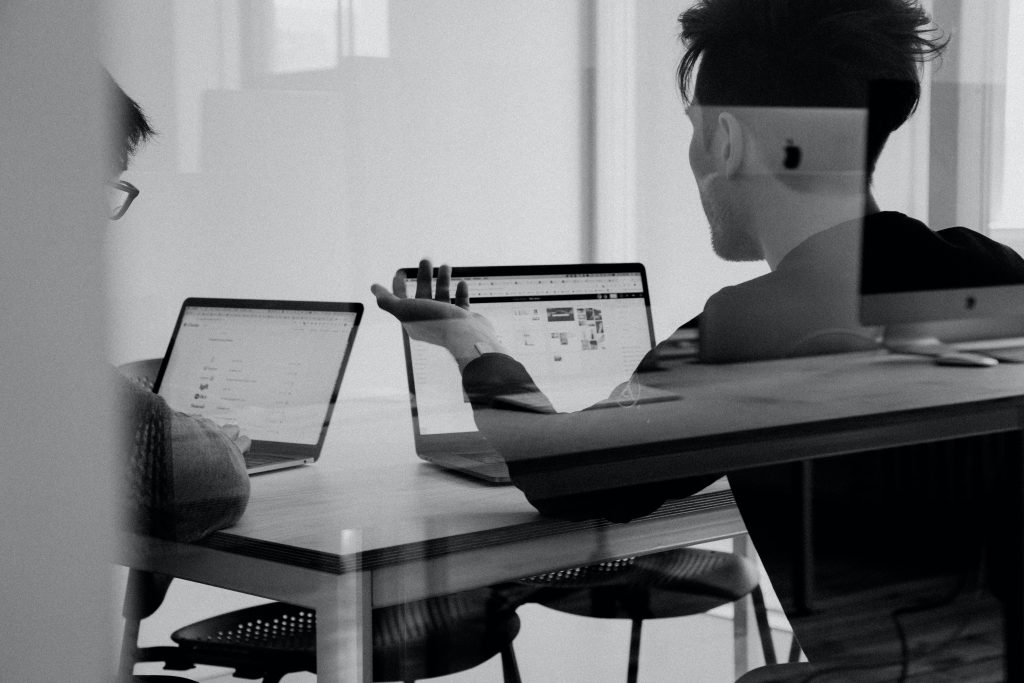 Digital is a targeted and cost-effective way to reach this diverse market.

India’s young travellers are strongly influenced by social media and are looking for adventures and experiences as well as visiting iconic cultural sites.  They are easy to communicate with, being more familiar with English than many Chinese tourists, and are receptive to western culture and tourism media. 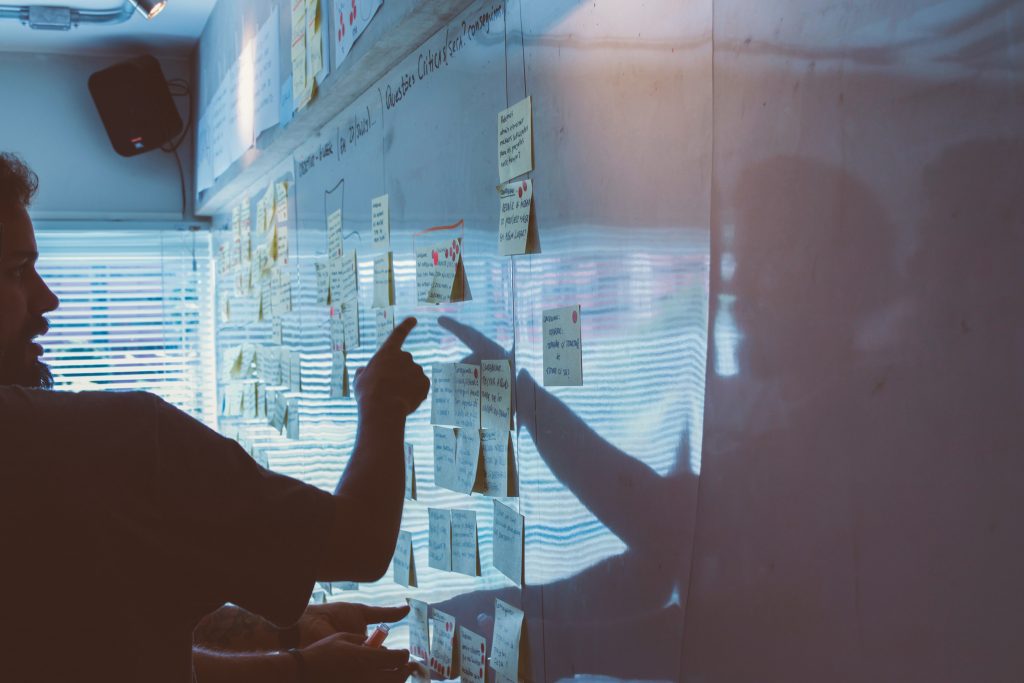 Respond to each segment with creative and effective concepts.

India’s vast population with its diverse culture, language and religion means that communicating with a particular segment needs to be customized to achieve maximum impact. Standard marketing techniques fail when talking to such a large and diverse demographic.

We use cookies on our website to give you the most relevant experience by remembering your preferences and repeat visits. By clicking “Accept All”, you consent to the use of All the cookies. However, you may visit "Cookie Settings" to provide a controlled consent.
Cookie SettingsAccept All
Manage consent

This website uses cookies to improve your experience while you navigate through the website. Out of these, the cookies that are categorized as necessary are stored on your browser as they are essential for the working of basic functionalities of the website. We also use third-party cookies that help us analyze and understand how you use this website. These cookies will be stored in your browser only with your consent. You also have the option to opt-out of these cookies. But opting out of some of these cookies may affect your browsing experience.
Necessary Always Enabled
Necessary cookies are absolutely essential for the website to function properly. These cookies ensure basic functionalities and security features of the website, anonymously.
Functional
Functional cookies help to perform certain functionalities like sharing the content of the website on social media platforms, collect feedbacks, and other third-party features.
Performance
Performance cookies are used to understand and analyze the key performance indexes of the website which helps in delivering a better user experience for the visitors.
Analytics
Analytical cookies are used to understand how visitors interact with the website. These cookies help provide information on metrics the number of visitors, bounce rate, traffic source, etc.
Advertisement
Advertisement cookies are used to provide visitors with relevant ads and marketing campaigns. These cookies track visitors across websites and collect information to provide customized ads.
Others
Other uncategorized cookies are those that are being analyzed and have not been classified into a category as yet.
SAVE & ACCEPT
WhatsApp us